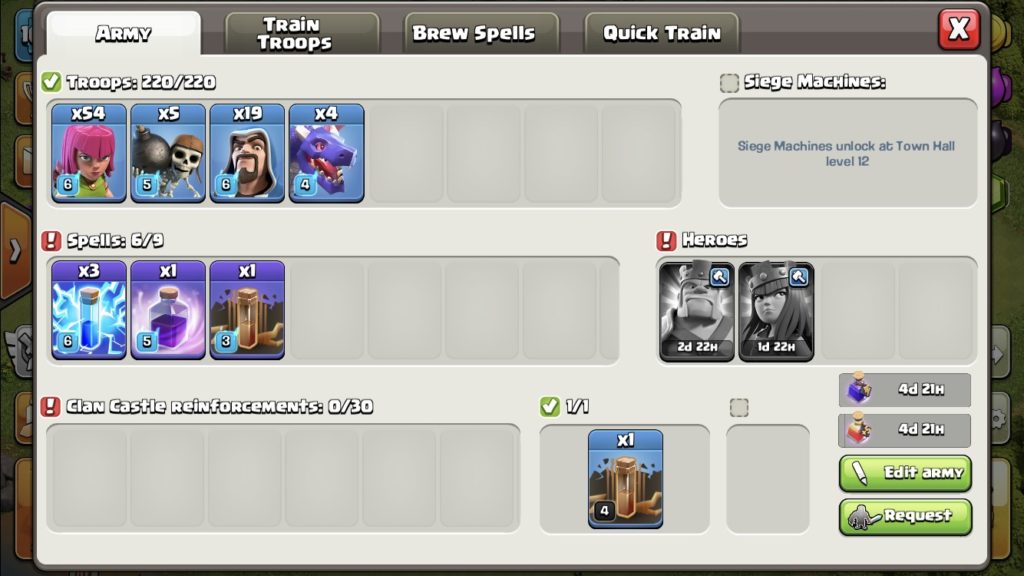 How to Attack Your Own Base in Clash of Clans

Since Clash of Clans was released, many players have been eager to test their own base, so that they can make it more secure. You may have heard of different ways that can be utilized to carry this out, but most of them come out be bogus. In this article we will be showing you the only way which you can follow to do it.

Why would you attack your own base?

There is a different psychology of different players, but most of the players want to test their base for security. That’s why they mostly look for ways to attack their own base through different techniques and mods. This helps them to create a stronger base and it helps them to secure their resources and give the invaders a tough time.

How to attack your own base?

There is no officially released way to attack your own base constantly. Most of the players use different mods but using those mods is illegal and it can cause your account to get banned. So how to deal with it right? There is only 1 way in the game without using any mods which you can follow to attack your own base.

One of the recent changes in the game is that when you leave your base inactive for more than 90 days, your account will go into a state of inactivity. After that happens, when you again login, Clash of Clans will give you a chance to attack your own base with the latest army you had in your base camps.

Step-2: Setup the army you want to attack with.

Step-3: Then close the game and don’t open that account for more than 90 days.

Step-4: After this time interval, again open your game and you’ll be able to attack your own base.

No, the account inactivity will not cause your base or your account any harm. This will just temporarily inactive your account till you login again. After you have logged back into your account everything will be restored to where you have left it.

Will you lose any resources or trophies in attacking your own base?