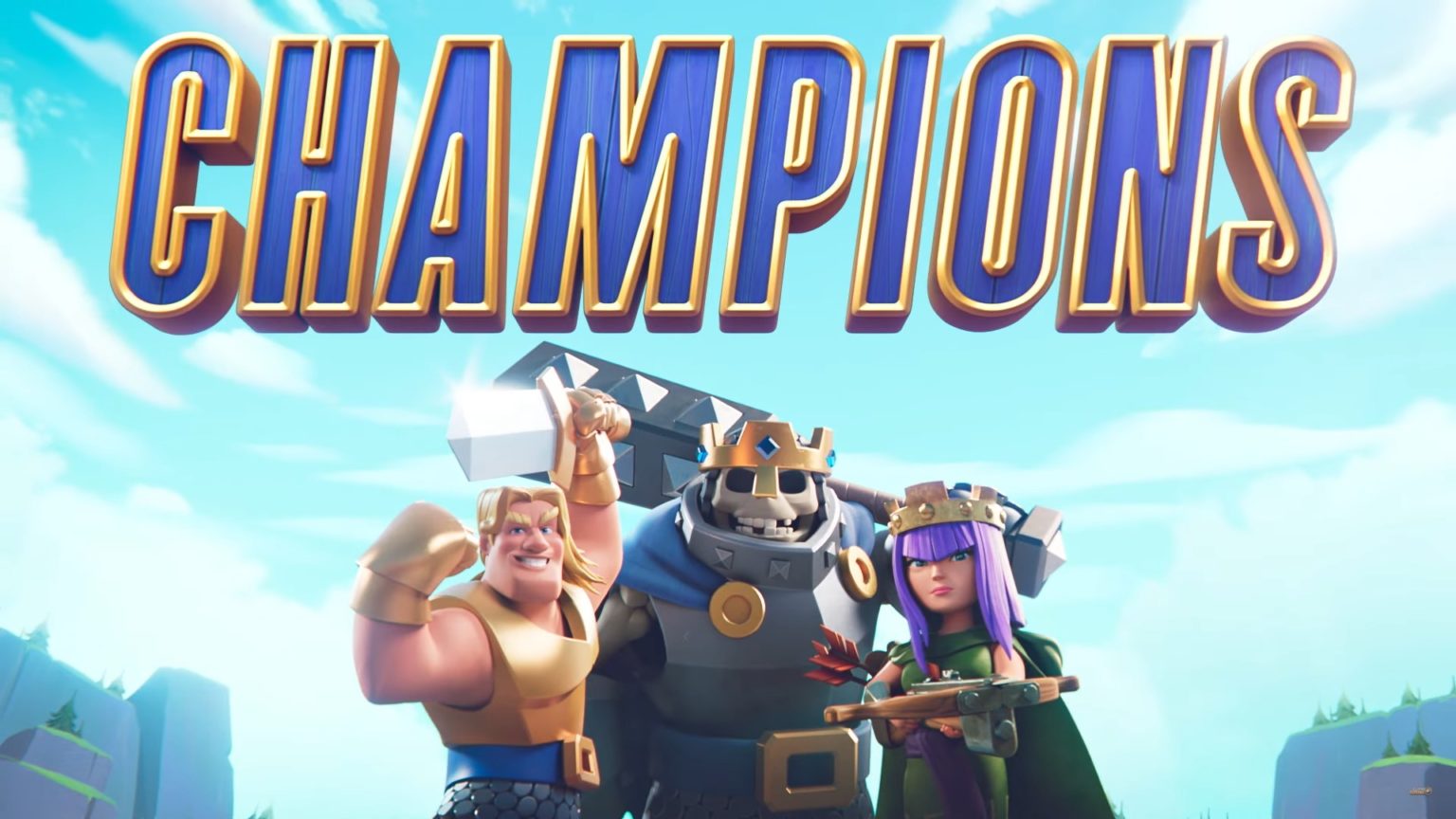 How to Get Champions in Clash Royale

SUPERCELL released their latest update for Clash Royale. And boy! Does it pack a punch! The latest iteration of the game includes some major additions and changes. The most significant of them all are the CHAMPIONS.

The developers have been known for their tendency to tease and reference characters from other SUPERCELL labels. And just like many other aspects of the game, the implementation of these champions seem to have drawn a lot of inspiration from such characters from “other labels.“

Who are these new Champions?

As of now, there are three different champions in the game from which you have the liberty to choose from. They are Archer Queen, Golden Knight and the Skeleton King.

How to get the Champions?

It is needless to say the change in gameplay that the champions will be bringing. Will be disruptive to say the least. They can single handedly alter the course of the game if used properly. As of now, the Champions are only accessible to the players with King Level 14. So if you plan on getting your hands on one of them, you should start out by making sure you have KL 14.

Once you have upgraded to King Level 14. You are guaranteed to find a champion in the King Level 14 chest. This will start you off in your quest to acquire all three of the champions. Besides this, you can also find the champions elsewhere in the game. Some of the places where you might find one are:

Tips For the Champions

Once you get your hands on the champions. It is fair to say that it will take some time for you to get used to the strategies needed to use them in battles. To save you from getting caught off guard. Here are some tips that you might wanna use once you start using the champions in battles.