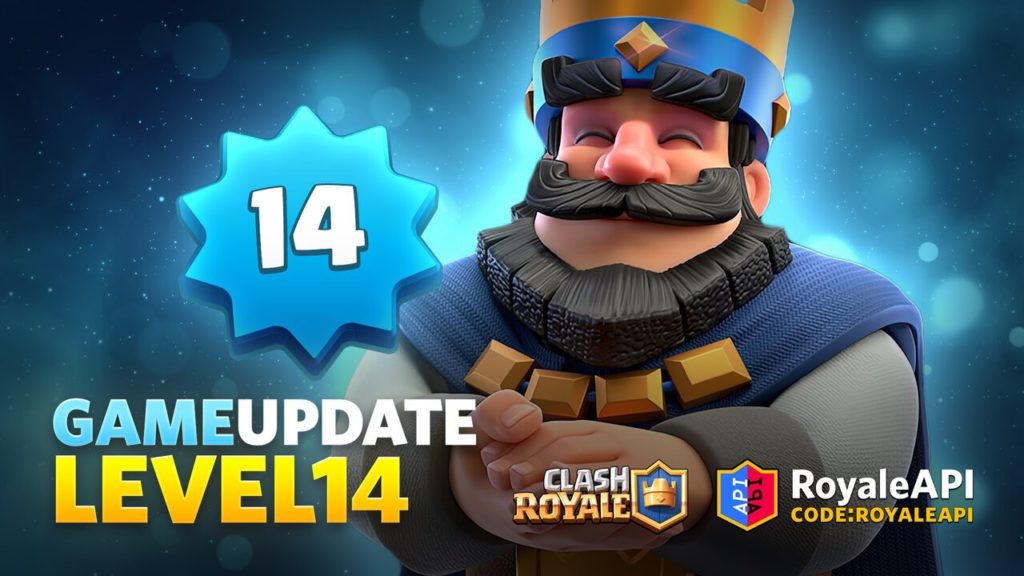 How to Get Level 14 Cards in Clash Royale

With the latest upgrade in Clash Royale, comes the higher levels of King Tower and Princess Towers. And to keep up with the new King Level 14, a scope to upgrade to Level 14 has been bestowed upon the cards.

These new series of Level 14 cards, depending on the nature of the card, will have higher levels of health, damage and abilities. However, the path to these higher levels have been changed drastically. The gold and card reserves needed to upgrade the cards, in relatively lower levels, have been reduced. As a result, the cost to upgrade a level 13 card to level 14 costs the same as it did to upgrade a level 12 card to level 13.

Price reductions in the new upgrade.

The new update saw some drastic changes. Starting from the introduction of champions, to the rearrangements of starpoints. It has been a lot to take in. However, it isn’t unwarranted, especially when you consider the fact that this update has been overdue for over five years.

The change in upgrade costs of the cards are somewhat complex. But I have tried to explain them as simply as I could, nonetheless.

The first major change comes in the form of reduction in the number of cards needed to upgrade.

The second reduction comes in the form of the Gold needed to upgrade the card. The amount of gold needed to progress through level 10,11 and 12 have been reduced. The new figures are:

The KL 14 update was announced right after the much anticipated Slash Royal event. The Slash Royale event is often intended to be a celebration before the onset of the update. However, the developers missed a key insight of the combined outcome of card consumption and post u[pdate cost reduction. This means that a player with maxed out cards are more likely to spend more resources to reach Level 14 than other lower ranking players.

Thankfully, the developers took notice of the public outrage and chose to compensate the players with already maxed out Level 13 cards. This means that players who already own a maxed Epic card that took 386 cards to max will now start with a Lvl 13 card with 160/200 Progress, instead of the 0/200 Progress as originally announced. Similarly, a Lvl 13 maxed Legendary card before the update will start as 14/20 progress towards Level 14 once the update drops.