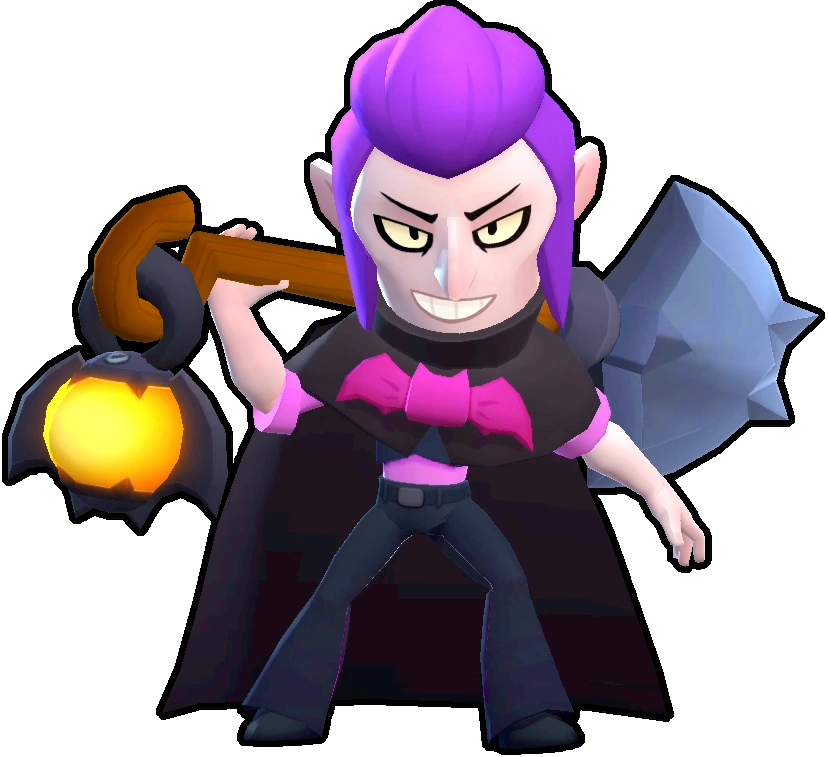 How to Play Mortis in Brawl Stars

Brawl Stars has an excess of 50 brawlers from which you can choose from. All of which have their own unique sets of strengths and weaknesses. These permutations of agility, damage, health and range opens up a new dimension of gameplay strategy for all of the 50 or so brawlers. These interesting combinations are only enhanced and complemented by their assigned Supers and Star Powers. And Mortis, is a prime example of how such combinations can spew an entire genre of fun to play Assassin brawlers.

Mortis is a Mythic brawler, which by its nature places Mortis amongst a group of elite brawlers in the game. With an above average health(3800 at level 1 and 5230 at level 10), fast movement pace of 820 and a relatively lower damage(900 at level 1 and 1260 at level 10), one can easily underestimate Mortis. Which to be fair, isn’t unwarranted. The damages dealt by Mortis at lower levels are very low and the high reload time does not help either. However if you pair a seasoned player with the tips and tricks in this article, you will end up with a more than formidable brawler capable of incredible feats.

Mortis commands and employs one of the best and most complementing sets of Super, Star Power and Gadgets in the game. The super and gadgets make up for the shortcomings that Mortis has in damage and reloading time.

Super: When used, Mortis summons a swarm of bats directed towards the intended direction. These bats travel over the obstacles and walls to deal damage to opponents seeking cover behind them. The Super also serves as a healing element for mortis. Mortis is healed 125% of the full amount possible for his Super’s level even if the enemy hit has less health left than its maximum damage. However, if the bats miss, Mortis doesn’t heal. As a bonus, if the bats heal multiple enemies, the heal received by Mortis is multiplied by the number of the enemy hits.

The key to a formidable Mortis lies in the proper implementation and use of its star powers, supers and gadgets. However, before we go forward and explain how these powers can be exploited, we must admit that Mortis remain vulnerable to long range brawlers in maps with vast open spaces and less walls. Hence the modes in which you should expect Mortis to excel are Gem Grab, Brawl Ball and Showdowns.