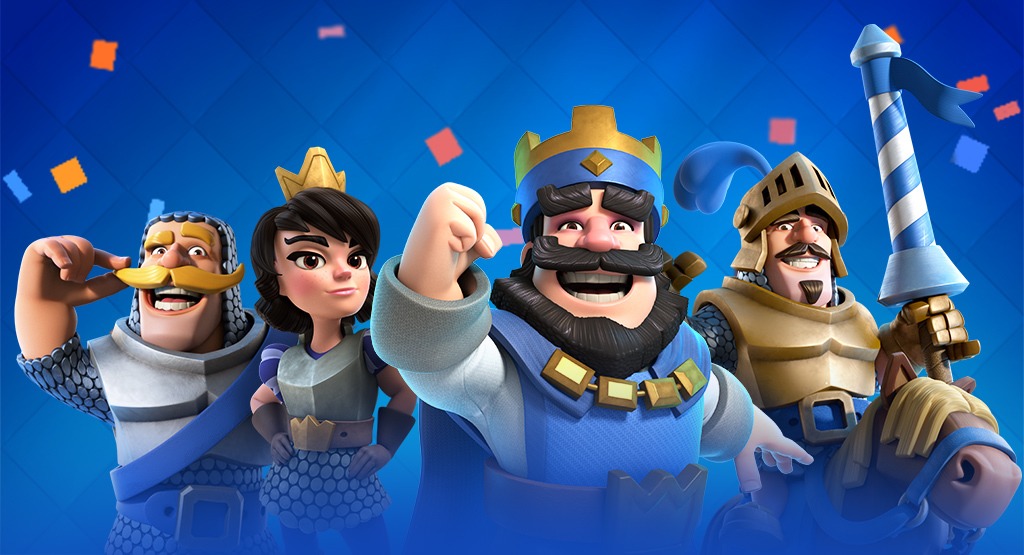 How to Win in Clash Royale

Clash Royale is an online, free to play, multiplayer game. Launched by SUPERCELL in March 2016. Since its launch, the game has acquired a lot of traction and drawn millions of players. In the light of which, winning has become an increasingly tough affair. If you are a beginner and need to make sure that you hold an edge over other players. Or if you are a seasoned player and just want to cross reference your strategy, with what is pretty much the standard practice in the community. Then this article is for you.

Unlike the other labels owned and operated by SUPERCELL, Clash Royale fails to strictly subscribe to one of the many genres in gaming. The gameplay experience takes inspiration from a host of genres. The game takes elements from Collectible Card games, Tower Defence games and MOBA games. This is the reason which makes the experience of the game vividly distinct from other games. Consequently, the strategies you will have to apply to win the battles are a cocktail of spirits.

How to win battles?

As mentioned earlier, the list of things you need to keep in your mind while playing Clash Royale is quite unique. Even though the list is a never ending one, and there are things which can only be learnt through experience, we have tried our best to jot down the bare minimum of factore you need to look out for.

We have arranged the points under two headings. One list contains the things you need to optimize prior to getting into the battlefield. The other one contains notes for things to do, or not to, on the battlefield.

Things to keep in mind before you enter the Arena:

Alternatively, you can also curate your own battle deck optimised to your preferences. Whichever path you choose, you must make sure that you are familiar with the card deck you are taking into battle.

Things to keep in mind while you Battle: